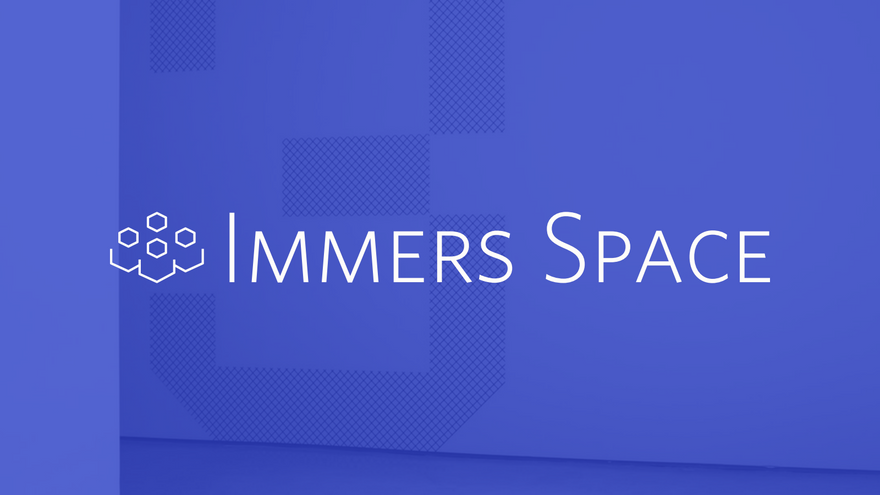 What is Immers Space?

The metaverse is here: an immersive Web full of social virtual and augmented reality experiences. However, mega-corporations want to lock it down and wall it up to make another addictive, toxic ad-selling platform. We’re taking it in a different direction because we dream of a democratized new era of the Web where creators own their content, users own their data, and no single entity exhibits undue influence on the community as a whole.

Immers Space seeks to free the Immersive Web from the pitfalls of the social media era by using a decentralized model based on open Web standards such that it cannot be controlled by a tech giant oligopoly, bringing people together across platforms in live shared experiences, and providing content creators an alternative monetization model that respects user privacy.

The Immers Space GftW project is progressing as planned. We’ve had amazing opportunities to demo and present at the 2020 remote Chaos Communications Congress, a Hubs Creators Meetup, the (Superhighway) New Years Eve Immersive Web gallery tour, and the Light Lodges YouTube channel. With the foundational work completed, the second half of the project will be spent perfecting the chess game user experience and adding new monetized and social features. 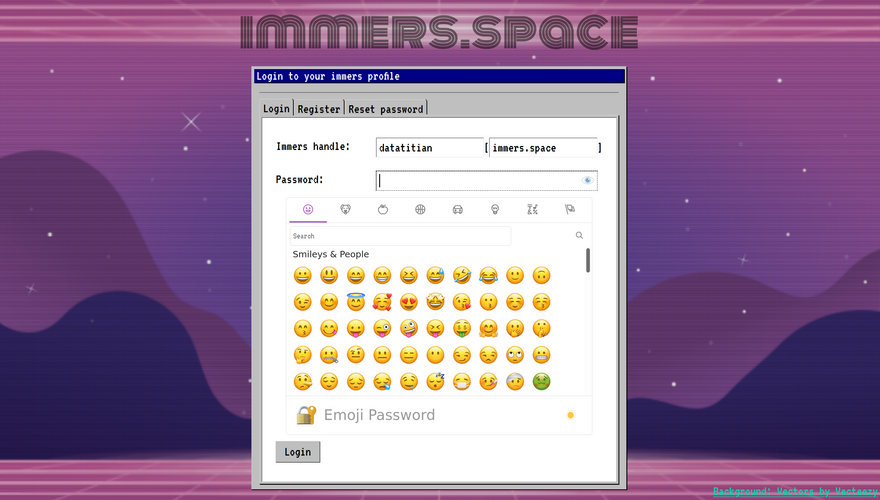 immers, our open-source decentralized social networking server specifically for Immersive Web experiences, has been upgraded with Web Monetization support and a streamlined login system for users in virtual reality headsets, including our new invention Emoji Passwords 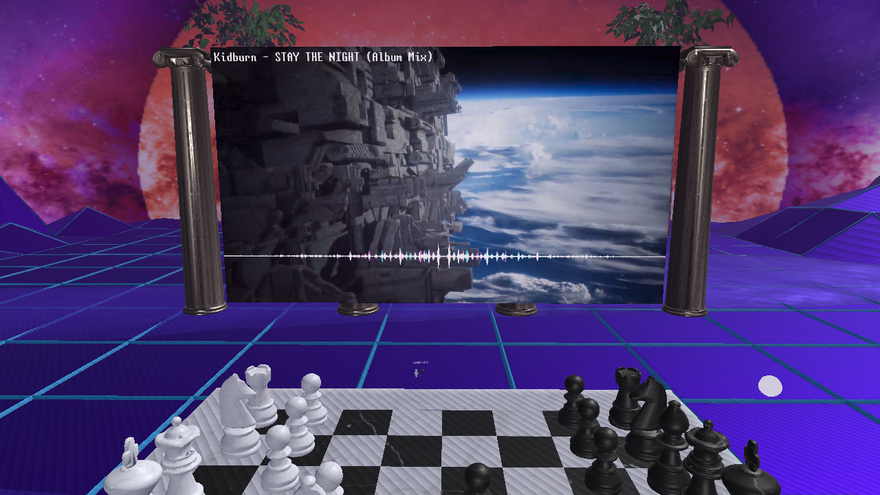 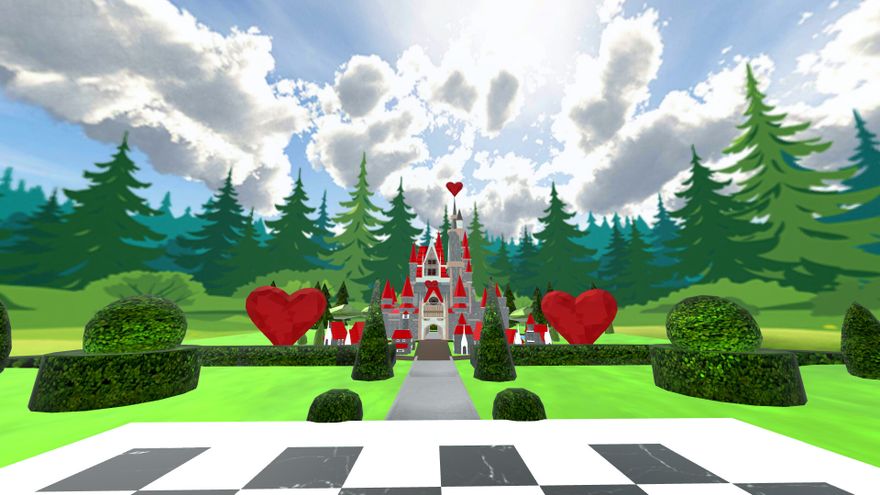 Web Monetization for the Immersive Web 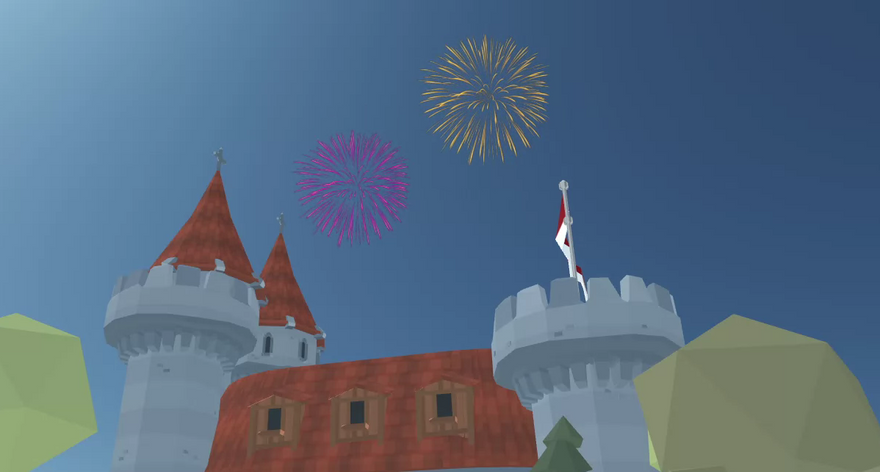 We’ve been experimenting with monetized premium features for Immersive Web experiences, and have created a multiplayer monetized add-on for Mozilla Hubs that allows content creators to mark certain parts of their environments as requiring monetization. When any one user in the room is monetized, the object, e.g. as the fireworks show over the castle in the screenshot above, appears for everyone.

Worked with the Coil development team to increase support for the Coil browser plugin, published an open-source library to help developers implement it, and added it to fellow GftW project the Awesome Web Monetization list

We created social media accounts, a branded website, a Medium Newsletter, a monthly Newsletter for subscribers and a robust presence in the community by featuring experts Will, Quinn and Dulce in events.

We also pitched several platforms including TechCrunch and Forbes on the notion of monetization. We also pitched partnership opportunities with companies such as nReal. With a little bit more traction and now that our technology is up, we should be able to expand our coverage.

The next phase is to ensure that people who are non-technical understand how they can participate, so more educational workshops and engagement opportunities over the next several months.

Once suspended, syndic_will will not be able to comment or publish posts until their suspension is removed.

Once unsuspended, syndic_will will be able to comment and publish posts again.

Once unpublished, all posts by syndic_will will become hidden and only accessible to themselves.

If syndic_will is not suspended, they can still re-publish their posts from their dashboard.

Once unpublished, this post will become invisible to the public and only accessible to Will Murphy.

Thanks for keeping The Interledger Community 🌱 safe. Here is what you can do to flag syndic_will:

Unflagging syndic_will will restore default visibility to their posts.