The Interledger Community 🌱 is a community of 1,428 amazing users

Woman in Tech Hackathon
Our previous hackathon was the Woman in Tech Hackathon to tackle Gender Based Violence Snake Nation partnered with CPUT establish Women in Innovation and Business(WIB) Society, a university programme designed for correcting all the barriers to diversity by working with diverse partners, judges, mentors, and trainers; expanding recruitment networks to diversify the pipeline; designing curriculum intentionally tailored to more diverse needs.

Students are asked to explore ways of making campuses and communities safer, investigate how best to respond to threats, and produce tech ideas that could save lives. Using both technology for creating tech solutions and creating content to drive awareness. CPUT students were given 24hours to build solutions to fight GBV.Top 5 solutions will be given 5 days to turn their ideas into businesses.

To create more awareness within the Grant for the Web Community we have added some of numbers on Gender-Based Violence since it still is a shocking reality for so many women in South African.

51% of women in SA say they’ve experienced GBV, with 76% of men saying they’ve perpetrated GBV at one stage in their lives (2010 Gauteng sample).

A similar study revealed that one in five women report that they have experienced violence at the hands of a partner.

Femicide is five times higher in South Africa than the global average, with South Africa having the fourth-highest female interpersonal violence death rate out of the 183 countries listed by the WHO in 2016.

The Participants of the Hackathon

This JEWELLERY could save your life.

Video of the Award 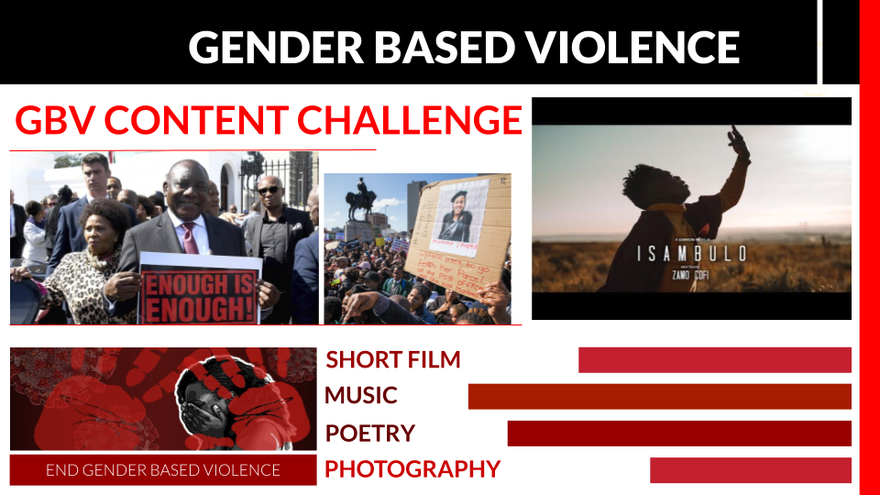 An addition to the Hackathon was the content challenge where students of the CPUT could showcase their social justice creativity in four different disciplines.
Content created will be used during the 16 days of activism against Gender-based Violence, content will be showcasing talent from CPUT students.

*Part of the brief *_The language that the media chooses to employ while reporting rape and sexual violence can heavily influence the way its audience views gender-based violence. It can determine whether an incident of rape is viewed in a way that reproduces victim blaming narratives and rape culture, or in a way that affirms the agency of women and girls, and their right to safety and freedom from violence. How the media chooses to frame gender-based violence has direct ramifications on how society understands the phenomenon. 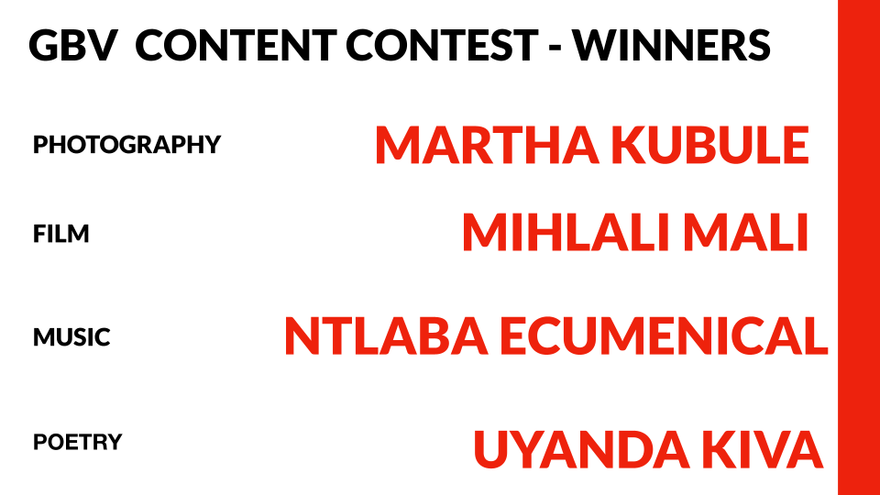 All the winners got R10 000 in Cash and Snake Nations is working with the winners to develop a web-series and a music videos. And ten more creatives received support on the App through VNM. 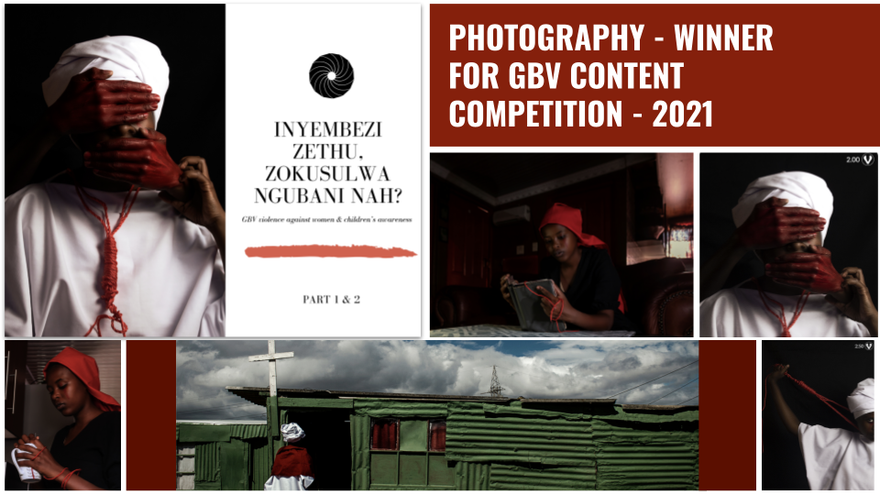 Martha Kubule who showcased her work for 7 days at the State Theatre, 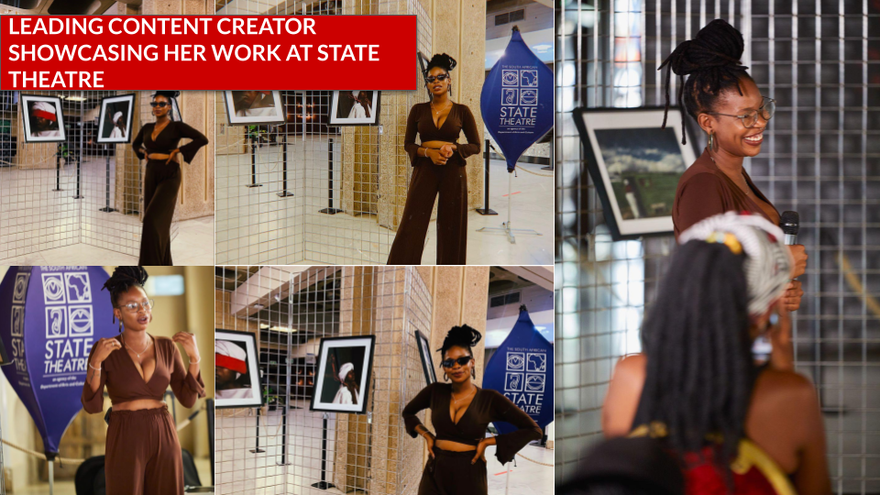 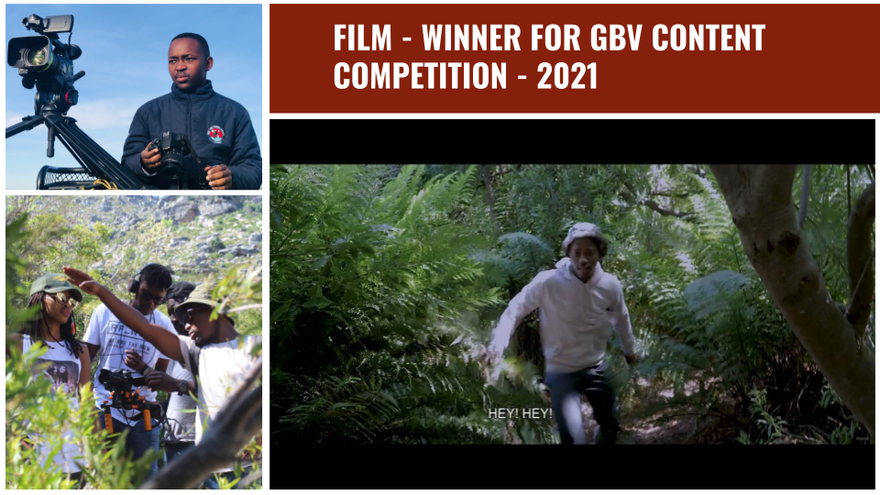 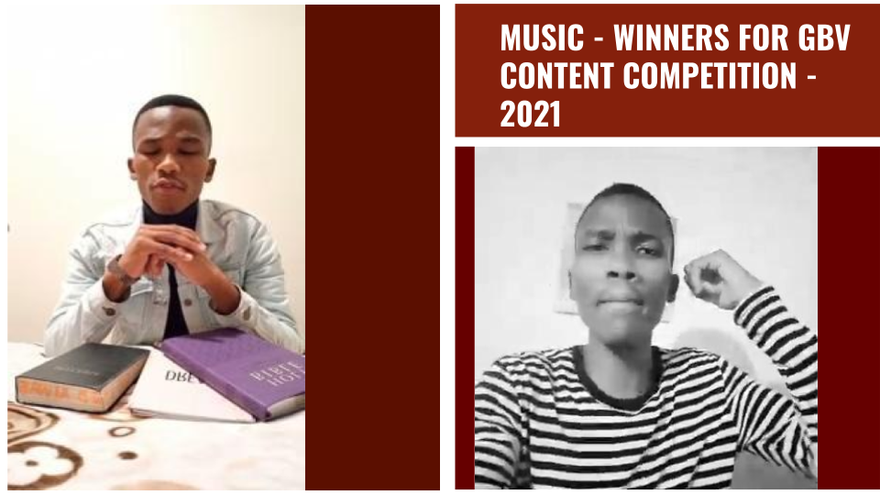 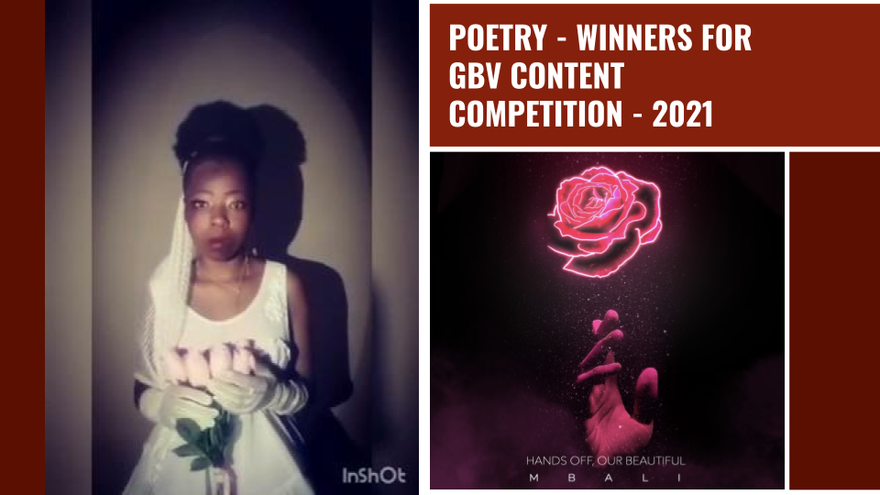 We are extremely interested in your thoughts, so don’t shy away from commenting or sending me or other team members @tawandabrandon @lwlkarama

We will keep everyone updated on our progress through our post!

Barriers to adoption for Web Monetization, and onboarding new creators

Once suspended, snakenationorg will not be able to comment or publish posts until their suspension is removed.

Once unsuspended, snakenationorg will be able to comment and publish posts again.

Once unpublished, all posts by snakenationorg will become hidden and only accessible to themselves.

If snakenationorg is not suspended, they can still re-publish their posts from their dashboard.

Once unpublished, this post will become invisible to the public and only accessible to Lawil Karama .

Thanks for keeping The Interledger Community 🌱 safe. Here is what you can do to flag snakenationorg:

Unflagging snakenationorg will restore default visibility to their posts.