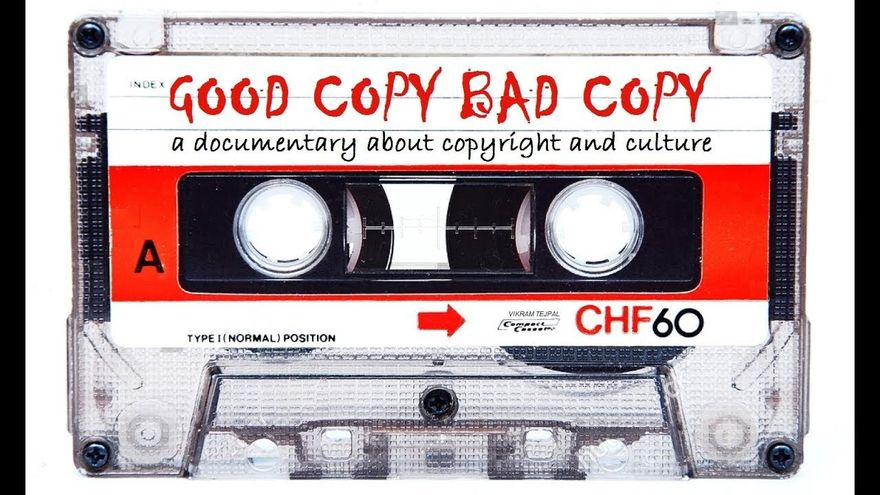 This fantastic but little-seen documentary by Andreas Johnsen, Henrik Moltke and Ralf Christensen takes us around the world in 2007 to look at different sides of the piracy/open culture movement. We go from DJ Dangermouse in New York talking about creating the Gray Album - which can never be released but everyone's heard - thru to Brasil where a producer is remixing his Gnarls Barkley's Crazy to a Tecno Brega beat so he can sell it at huge favela parties. From Girl Talk and the Pirate Bay to the MPAA's CEO, the Nigerian film industry and Russian pirates this film really covers the breadth of the debates that shaped much of the early web worldwide and still linger today. Watch/monetize here.

The Pirate Bay: Away from Keyboard / TPB: AFK 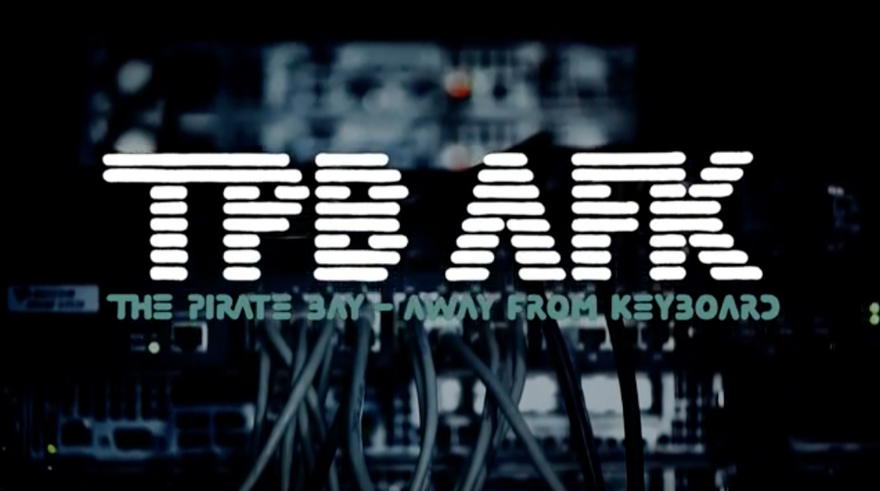 Simon Klose's story of the Pirate Bay as they face legal threats and global fame/infamy - was the first Creative Commons film co-funded by the BBC, as far as I know. I first met Simon at the same Mozfest London in 2011 that I met Henrik Moltke and Brett Gaylor (and opened a Github account!). Mozfest clearly has long lasting ripples so it's good that the digital edition this year might impact more than just those who can travel to London. Watch/monetize here

Brett Gaylor, director of the brilliant GFTW project Discriminator and former Mozilla fellow - dives deep into remix culture. If you've seen Girl Talk awkwardly explain how he remixes music in Good Copy Bad Copy - it's quite something to see him just a year later as DJ superstar. Watch/monetize here.

NB: We're experimenting with PeerTube, and adjusting server resources in response to demand… if for some reason these films don't load or give an error, please send an email to openmovie@openvideo.tech.

CiviCRM was co-founded in 2004(!) by Yahoo! employee number 5 Donald Lobo (who now runs the Chintu Gudiya foundation which funds open tech projects in India). It's an open source CRM, used by over 11,000 non-profits/NGOs/arts orgs/coops/political-parties/advocacy groups/FOSS projects - and integrates with WordPress, Drupal, Joomla and Backdrop. It's got a really friendly international community, but because it's PHP, old, large and works with traditional CMSs rather than modern Javascript frameworks, isn't hugely well known among younger devs.

All the CiviCRM videos are being monetized with a Payment Pointer collecting for CiviCRM (via $ilp.uphold.com/eW49pxPQh8N4) - which is sustained by community funding. Some use Hyperaudio (GFTW awardee) to create an interactive transcript.

Ways these are being Monetized…

These are all open, Creative Commons videos, so are accessible with or without Web Monetization. But the CivCRM videos will display both a thank-you message and download link if you watch them with a Coil subscription.

Thanks in advance to anyone who engages with and promotes these. Also to the filmmakers for taking a chance - and to Erika Lee and Mariana Perez at (GFTW awardee) New Media Rights for really helpful advice.

OpenVideo.tech came out of the GFTW-funded MOVA project. We're new, small and very open to collaborations and knoweldge sharing! You can reach us via hello@openvideo.tech or @openvideotech

Once suspended, nicol will not be able to comment or publish posts until their suspension is removed.

Once unsuspended, nicol will be able to comment and publish posts again.

Once unpublished, all posts by nicol will become hidden and only accessible to themselves.

If nicol is not suspended, they can still re-publish their posts from their dashboard.

Once unpublished, this post will become invisible to the public and only accessible to Nic.

Thanks for keeping The Interledger Community 🌱 safe. Here is what you can do to flag nicol:

Unflagging nicol will restore default visibility to their posts.