We made a movie and it’s premiering exclusively for web monetization users first, available to the general public March 19th. 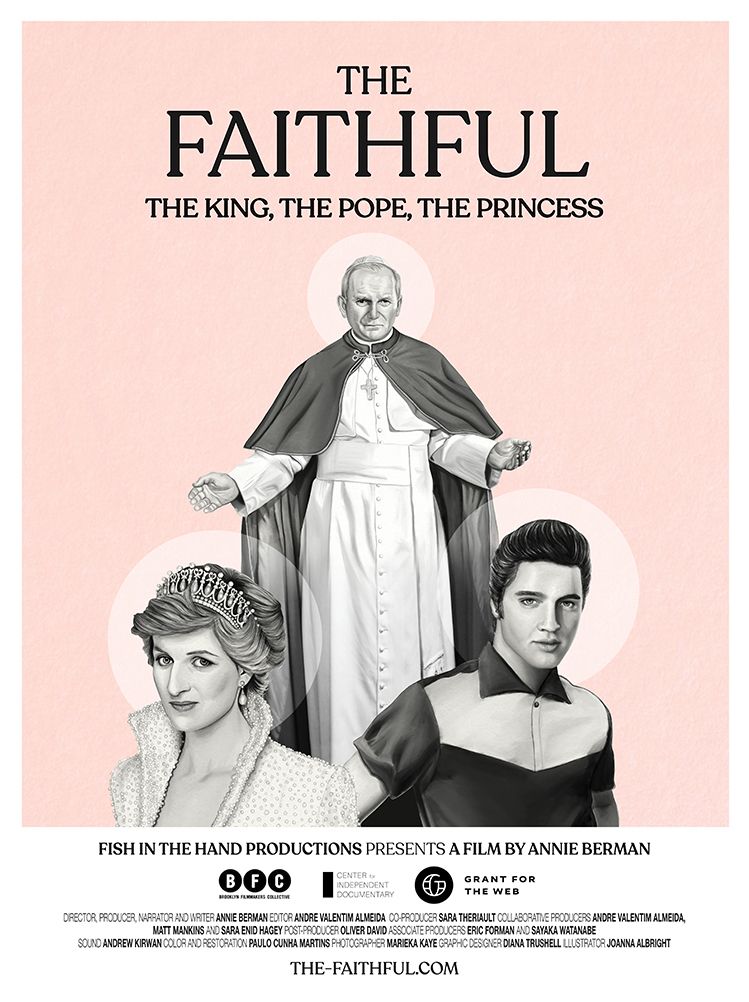 A Pope John Paul II lollipop. An Elvis Presley shower curtain. A Princess Diana teacup. These are just some of the countless pieces of memorabilia that these pop culture icons’ most devoted fans collect and cherish – but why? In The Faithful, director Annie Berman explores the deep veneration and legacies of the Pope, the Princess, and the King. Over the course of 20 years, Berman profiles these figures’ biggest fans and makes numerous pilgrimages to Vatican City, Graceland, and Kensington Palace. As the years go by, the film itself becomes increasingly entwined with Berman’s daily life and identity, much like how these officially-licensed knick-knacks define the fans she filmed. 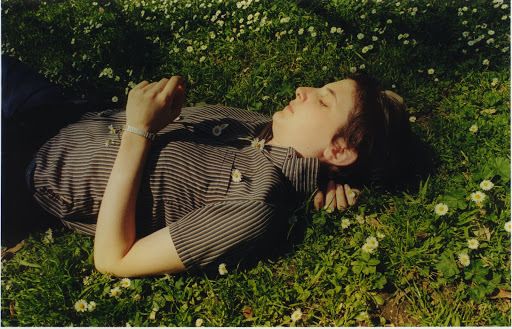 Instead of relying on conventional routes of the film industry, we built a small army to support our outreach efforts - a publicity strategist to help craft and disseminate our story (how the tech story interweaves with the creation of the film), a freelance journalist, a social media consultant in the film distribution space, and designers to craft ongoing social content for organic reach and amplification.

The Faithful is produced with the support of the New York State Council on the Arts, In partnership with Wave Farm: Media Arts Assistance Fund, and from The Puffin Foundation, Ltd. and The Somerville Arts Council. Additional support is from The Kopkind Colony; The Center for Independent Documentary, UnionDocs / Rockefeller Brothers Fund, Signal Culture, and the Brooklyn Filmmakers Collective. Distributed with support from Grant for the Web

What we are doing 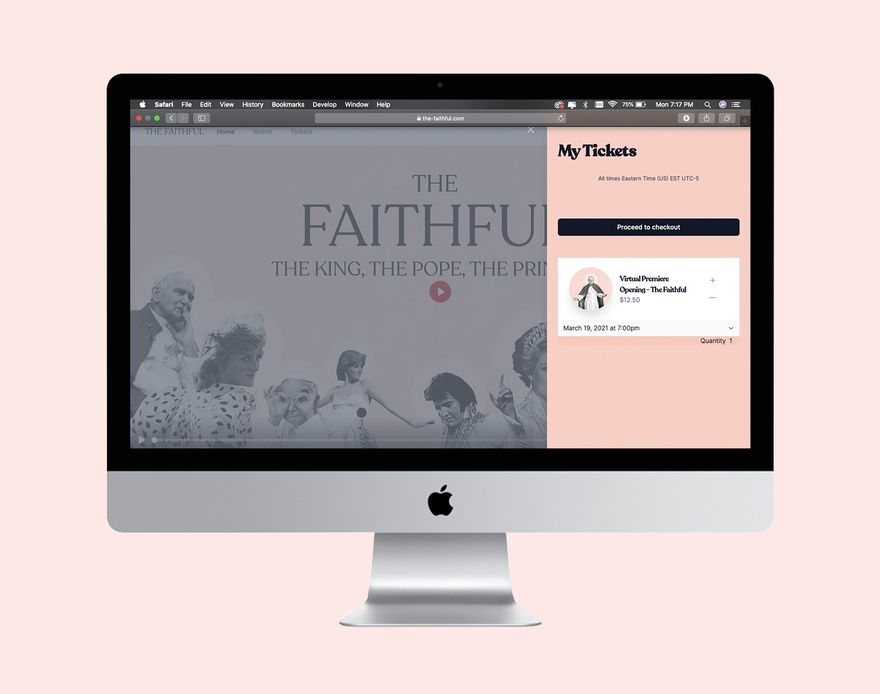 As the first feature film funded by Grant For The Web, our team is finding a new way to introduce films to global moviegoers during these challenging times. We've built an entitlement system using the web monetization api that grants these users access to the movie without needing to purchase a single-use ticket. As part of this system we've integrated Coil OAuth authentication and polyfill so that the movie experience is monetized regardless of whether a user has the Coil extension installed. We're planning on having two exclusive screenings for Web Monetization subscribers on the first day of launch, each with audience Q&A sessions with Berman. This first day will also see the movie released on the Cinnamon platform for web monetization members.

In preparation for the premiere, we have greatly focused on digitally emulating the in-person cinema experience. So far, we have “The marquee and ticket booth,” (the homepage), “The lobby” (A login and entitlement system is in place to enable users to see the film during the event), and finally “the movie” which will be uploaded to Cinnamon on the premiere date.

Please spread the word to all current Coil members about our viewing events on the 18th (and beyond). Watch and share our film’s trailer and join us for our World Premiere where we’ll watch together and celebrate.

So much great work happening, where to begin?
New Media Rights offers legal assistance to web monetization innovators. So thankful for their time!

Free Music Archive offers a collection of CC-licensed music. I'd grown to depend on it, take it for granted - and then it was gone. Back and web-monetized!!

Skittish A virtual venue for playful events. Yes, I was dreaming of this, too. Would love to see film Q&A's and after parties in this space.

Coming up: showcase your work and more

Once unpublished, this post will become invisible to the public and only accessible to Annie Berman.

Thanks for keeping The Interledger Community 🌱 safe. Here is what you can do to flag thefaithful: